Are you an, “It won’t work” or a “We’ll make it work” Person? – Jeremy Austill
Skip to content 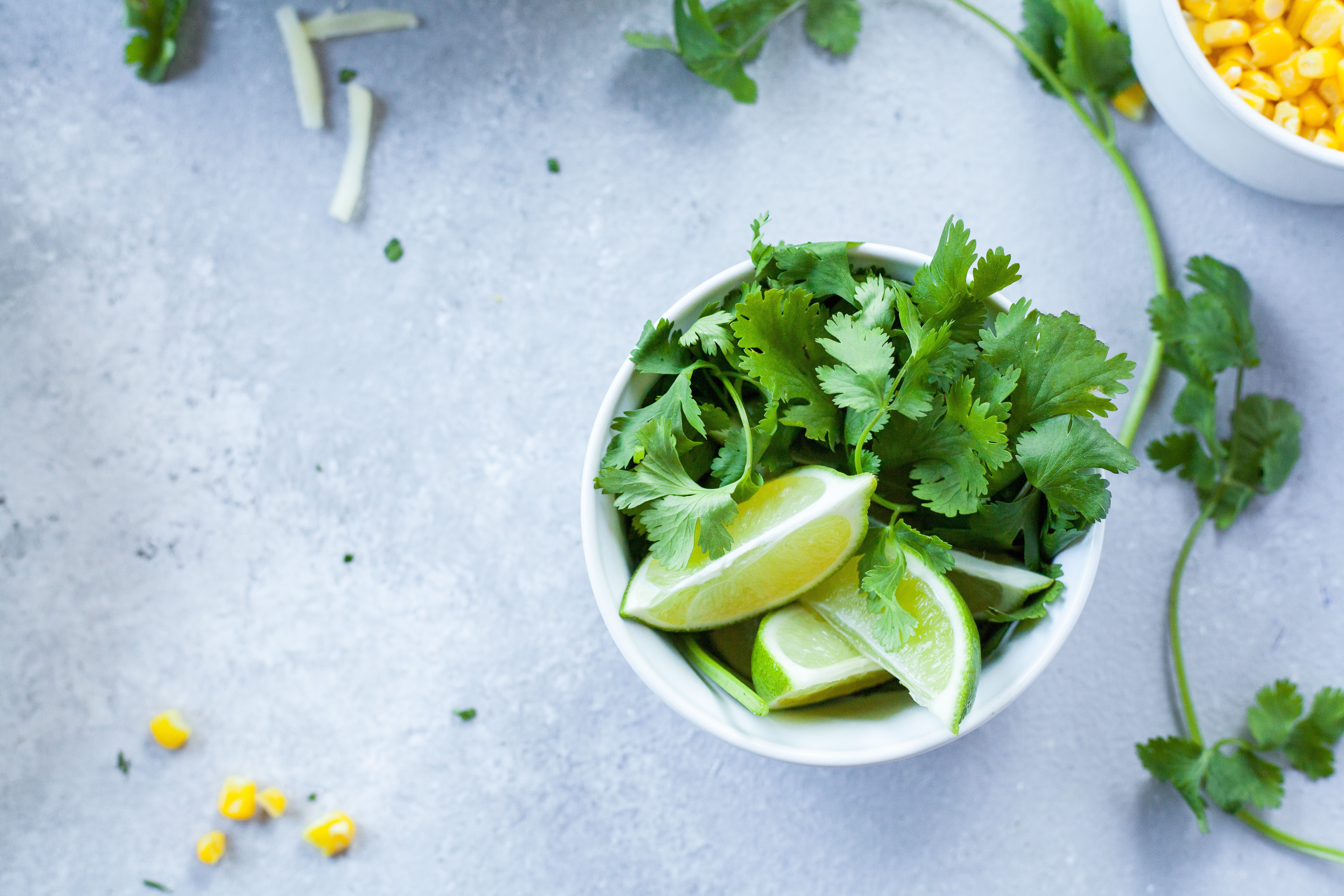 Some people just don’t get it…

A couple of weeks ago I was planning on taking our team of TYM Camp Interns to one of our favorite restaurants as an act of appreciation for their hard work and as one final farewell before they resumed their every day life. It was a large group, eighteen in all. Anyone who has ever tried to bring a group that size to a restaurant knows it can be challenging due to limited seating and the busyness of a dining establishment. Understanding this, I did the rational thing and called the restaurant to make a reservation. This is a restaurant that allows reservations and we were going on a Sunday afternoon, a couple of hours after the lunch rush, so I felt comfortable with the notion that they could seat our group. Apparently I was wrong.

I spoke with the young lady who worked the hostess desk and explained the size of our group, our willingness to be put at two tables and even our willingness to wait a little if necessary. She looked at her computer and notified me that they were full and could not take our reservation. Being unsatisfied with that response, I asked her how lengthy the wait might be if we didn’t have a reservation. She wouldn’t give me a time and basically reaffirmed her original stance, they couldn’t get us in. I said something along the lines of, “So, you don’t want us to come.” Her retort was, “We want you to come but I don’t know if we can get you in. We are very full today. It probably won’t work.” I politely (for real, I was polite) thanked her and ended the conversation, but I wasn’t finished.

I waited about an hour and called again, this time asking to speak with a manager about the potential of a reservation. He was unavailable but returned my call a few minutes later. I explained our situation and pretty quickly his response was, “We’ll make it work. Y’all come on and we will get you in.” We arrived at the restaurant, were seated promptly and had a great evening.

One person said, “It won’t work.” Another person said, “We will make it work.” The chasm between the two responses is gaping. The reasons are many as to why each individual responded to the same set of circumstances in very different ways. The manager saw the bigger picture while the hostess saw the computer screen in front of her. Our large group affected the manager’s bottom line whereas it affected the convenience of the hostess.

Ultimately, some people just get it and some don’t. Some people have a, “We will make it work” mentality while others see all the reasons it can’t.

All of us have tendencies. We have default modes, if you will, to which we routinely revert. Sometimes we do so voluntarily and at other times, involuntarily. Some of those tendencies are beneficial while others are detrimental. They are linked to our thinking, world view and life experiences. However, it is important to know that personal trends can be altered or even reversed.

When it comes to following Jesus and leading others, it is imperative that we are able to live with an “it’s possible” disposition. If it doesn’t work out, so be it, but live with the belief that seas split and mountains are climbable. It’s important to notice the distinction. Sometimes God miraculously splits a sea. Sometimes we have to scale a mountain in faith.

How many great moments have been forfeited because someone assessed a situation, identified all the barriers and just decided it won’t work? How about we look at a thing and see if by the wisdom and help of God we can crack the code to make it work. More times than not, it will work out. And certainly, much more has been accomplished by believing we can make it work than by assuming it won’t work.

(**I hold no ill will toward the hostess. She was simply doing her job. I just recognized in the moment there was probably someone around who was ready to “make it work”.)