Losing is Never Good (until it is) 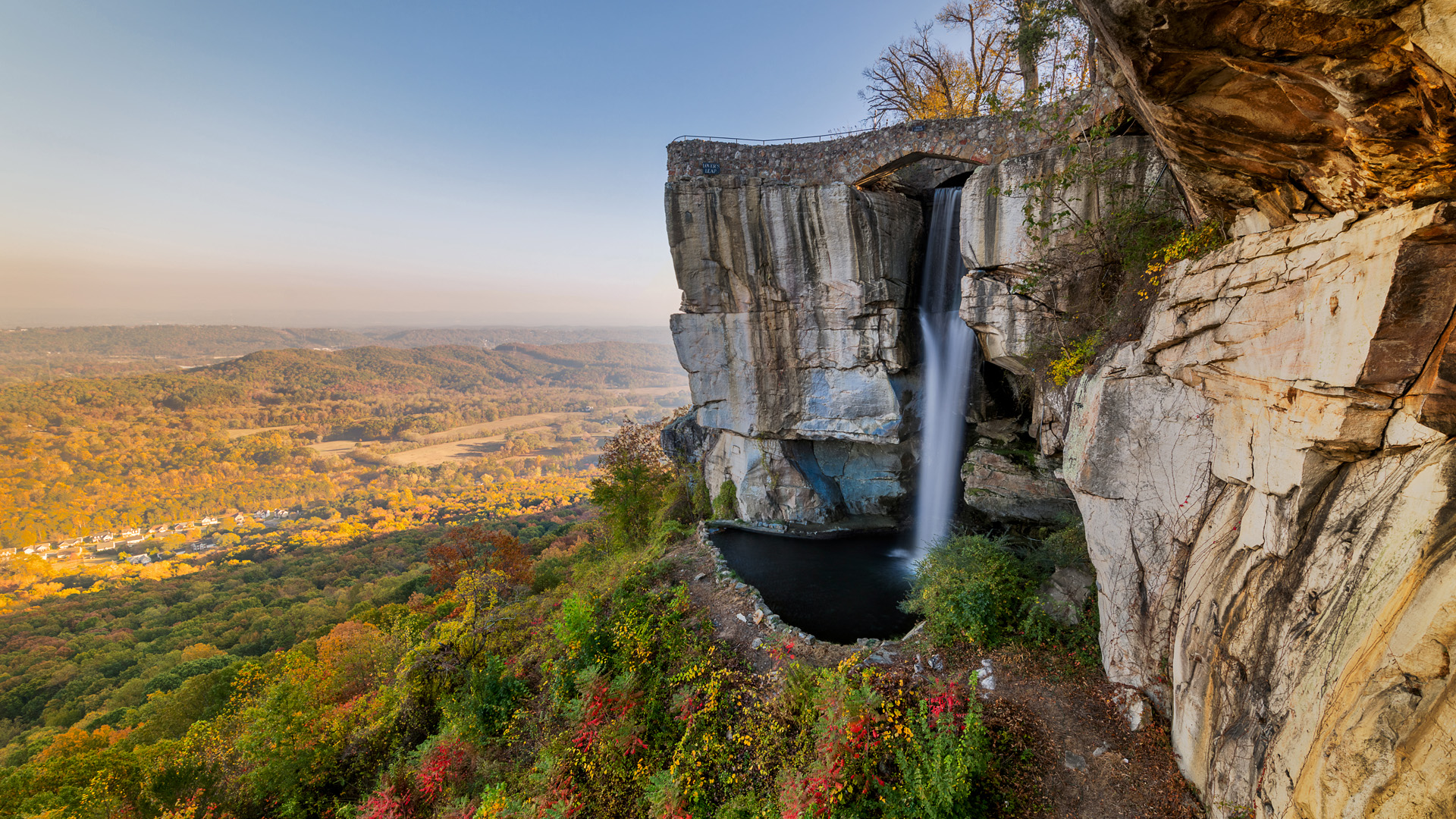 I spent the weekend immersed in defeat. First, my beloved Tennessee Vols, formerly the #1 ranked basketball team in the country, were vehemently ambushed by the Kentucky Wildcats. It was brutal…like watching a train crash into a herd of livestock meandering on the tracks. (Sorry PETA). It just so happens that I watched this disaster while sitting in a hotel room in Chattanooga, a city historically well versed in a massive loss. While in the Scenic City, my family and I ascended to the crest of Lookout Mountain via the Incline Railway. We walked the three blocks to historic Point Park. There we took in the majestic sights from the lofty vantage point of the mountain, and we absorbed the historical significance of this place…

Most believe that while Gettysburg was the turning point in the Civil War, it was Chattanooga where the fate of the Confederate ambitions was sealed. Can I be honest? As a “southerner”, I have always had this weird relationship with the Civil War. No one likes to be on the losing side. While I was born over a century after the handshake at the Appomattox Courthouse, in the South we are raised with a bit of a stigma…”we lost”. I know this is a treacherous path…in today’s hot button, no holds barred, triggered, woke society…more treacherous than those I walked on Lookout Mountain. There is a certain pride in being “southern” that I’m not sure the rest of the nation fully understands or appreciates. At sporting events when chants of “SEC! SEC! SEC!” ring out, it’s about way more than the action on the field. It is about a way of life, a culture, ideals…some of which are noble and worthy of celebration, and others not so much.

I stood on that mountain surrounded by reminders of my region’s military collapse. The Confederates lost. The South lost.

By geographical birth, I am a part of a losing history.

While I am not Civil War “buff”, I have a general understanding of the cause and effect.

In the moment, it’s difficult to find much good in a loss. It is patently absurd to celebrate a defeat. However, in hindsight, its possible that our most monumental, important, life defining moments had the appearance of a devastating set back. As it pertains to the Civil War, we understand the Union victory dramatically confronted the ideology of the day concerning slavery. It by no means brought immediate repair the centuries of damage, but it was a piercing siren for a nation to hear, that all human life would be valued and honored. It was a warning shot across the bow of those who would still perpetuate an inhumane, ungodly way of life. The larger catalyst for the Civil War was the South’s desire to secede from the Union, to become it’s own nation, to divide what had been established through the great revolution of the 1700s. The South, vibrant, beautiful, culturally relevant, and the home of sweet tea, may have averted abject disaster because of a loss. It’s a very real possibility that autonomy would have crushed the Southern states, and sank the nation as a whole. Defeat may have been a massive life preserver not only for a region, but the whole.

Here we sit, today, living. Whether southern, midwestern, west coaster, or northeastern, dealing with both wins and losses in life. We may be staring our own Lookout Mountain right in the eye, wondering how it went wrong…wondering why our best laid plans have not produced the desired results…grieving that our efforts have not been matched with reward…empty, having expended so much while receiving so little in return…frustrated by a lack of progress…disappointed by lost ground…sorrowful over unrequited love…stunned by deep loss…

In the middle of losing, it’s difficult to find much cause for smiling, much less hopeful celebration.

But take heart, you have a God who wastes nothing…not even losses. He has this beautiful, awe inspiring way of redeeming the lost, reconciling that which doesn’t add up, planting seed in barrenness, and creating something magnificent out of nothingness.

I have this sneaking suspicion that in your life, it’s the losses that will count the most. It’s the defeats that will prove the most valuable. It’s the less than desirables that will become your greatest song. Your Lookout Mountains will become the building blocks of your faith.

Losing is never good…until it is.

(Now If I can just convince myself of that when it comes to the Vols.)