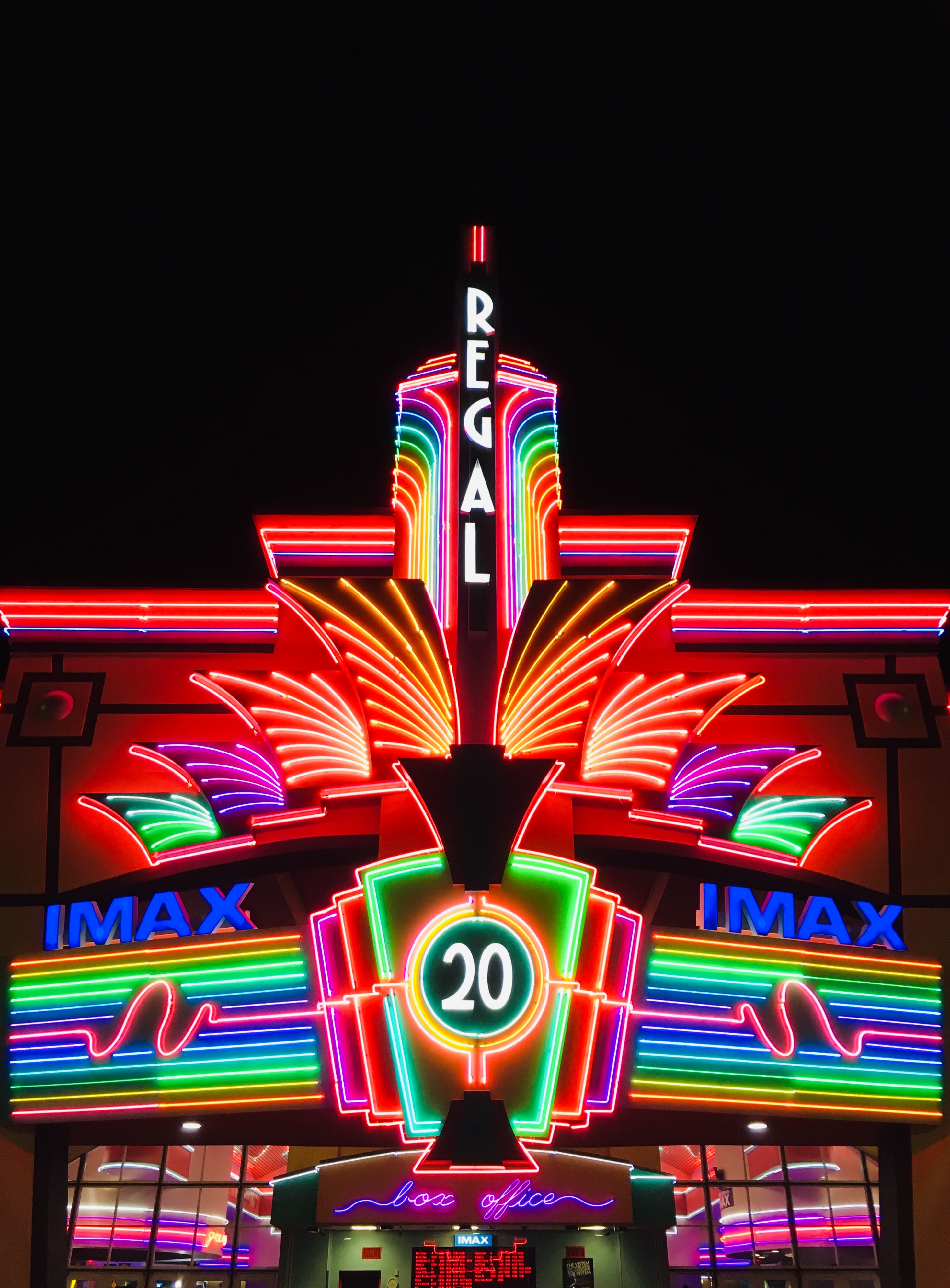 My son loves watching movies. This past weekend we spent approximately six hours driving for a preaching engagement. He sat in the back seat glued to his DVD player the entire drive. He is perfectly fine watching a movie for the 12th time. He is also a pretty literal kid who likes things clearly defined and categorized. Is there anyone else out there like that? Sometimes this presents a slight challenge when it comes to watching movies, which are a version of art imitating life.

When we talk about a movie, he wants to clearly identify the bad guy, the villain, the antagonist. In most children’s movies the lines are distinct between the good guys and the bad guys. However, as he has gotten older and the movies have gotten a little more complex, it is occasionally difficult to clearly identify the roles. All the more, the “bad guys” have some positive traits and the “good guys” start having some negative traits.

Humans are complex. We are rarely black and white. We have some incredible attributes and some less than desirable traits. At times we play the protagonist, and at times, we inadvertently play the antagonist.

Backstory has a way of creating within us sympathy for the “bad guy”. It gives us context, understanding of how he or she became the current expression of themselves. It will often reveal some pain, a wound, or an injustice that tainted the heart of someone who had within them the capability of becoming a “good guy”.

How is this relevant to your every day life?

We tend to categorize people.

“They always behave this way.”

“They are a problem.”

“They are a disaster.”

People are who they are for a reason.

The ones we would categorize in less than ideal terms probably have some legitimate cause and effect going on in their life.

Spend some time discovering their backstory.

They are more complex than the flat stereotype or label we assign them. Hearing where they have been, what they have experienced, is the quickest path to patience and compassion…justice and mercy…grace and healing.

There aren’t as many “bad guys” as we think. Just a lot of people with yet to be discovered backstories.