Learn From the Sound Man – Jeremy Austill
Skip to content

Learn From the Sound Man 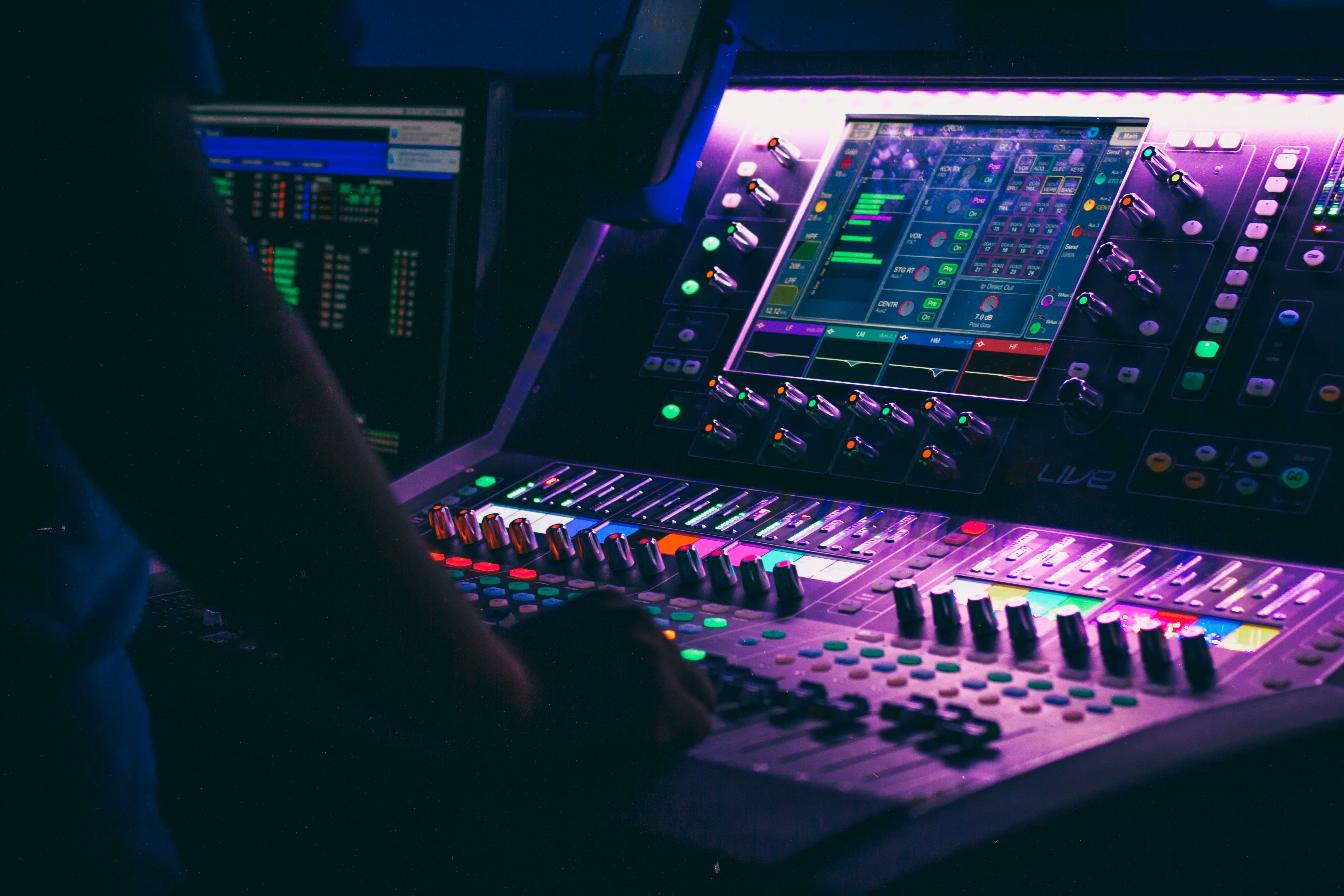 Yes, it is the first week of 2018 and your social media feed has been bombarded with resolutions, articles about change and a plethora of photos of your peers wearing their latest set of yoga pants and head wrap as they embark on their goal of completing a marathon by running in 8 degree weather…screen shots of diet apps…crisp paged journals with a strategically placed Bargain Hunt Mont Blanc pen…plates filled with assorted greenery…the latest devotional books…so on and so forth. I would be doing you an absolute disservice if I failed to chime in on our beginning of the year rituals.

**If you have posted one of the photos above, don’t be offended. Just go to my Instagram account here and roast away.

Just to give you a little insight about myself, I tend to automatically retract from anything that everyone else is doing. I’m not exactly sure what category this fits in as a personality trait. There is simply something in me that assumes if everyone else loves it or does it, it probably isn’t that great. However, it would be disingenuous to deny having a journal sitting on my desk as I type, with color coded Sharpie, and specific aspirations written inside. Notice, I use the word “aspirations” because I can’t bear the thought of being so cliche as to use the word “resolutions”. What in the world is wrong with me???

The low hanging fruit is the inevitability that many of our “aspirations” are long forgotten by the time the first blooms on the dogwoods have broken through the gray of winter. We are so quick to take on frustration if we come to a January having to attempt again something we set out to do the previous year. I believe part of our disappointment is in the realm of our personal expectations. We envision this dramatically altered life, which comes on the heels of dramatic, wide sweeping changes to our daily routine and ritual. In my (hopefully soon to be published) book I take a couple of chapters to speak on the value of incremental consistency and rhythm. The crux of these chapters is on valuing sustainability over the superb. We tend to envision ourselves becoming the guy whose t-shirt squeezes his biceps, a revelation spitting prayer warrior or the ultimate Pinterest mom. Unfortunately, our approach to getting there becomes a deterrent instead of an assistant. We often embark on a plan that is so drastic in comparison to our normal, that failure is close to certain.

I want to encourage you over the next few weeks. Make changes…do things differently…put focus on areas you feel need focus. Along the way, value rhythm over the grand. Value the subtle over the obvious. I have spent the whole of my life in the church world and the last 19 years in some variation of leadership. Through the years I have learned a few tricks of the trade. One of the great points of contention I have consistently witnessed is volume. Specifically, the volume of the worship music. I have literally witnessed intense arguments and heard very mean things said because the music was too loud. One “technique” to soothing this friction is to start the music a little softer. As things progress you incrementally increase the volume. If a person walked into the room and hears the volume as being too loud, it is a shock to the system and becomes problematic. If a person is in the room and the volume gradually increases, it often goes unnoticed. Now to be clear, I have never participated in such shenanigans…just heard it as an urban legend from worship leaders and sound techs through the years. I doubt this has ever been done in your church so don’t get worried. It’s right up there with unicorns and sound guys turning the mics of back ground singers way down because they aren’t very good singers…never happens…just a myth.

Hopefully my point is clear. While there are some areas of life which require drastic measures, most of our personal development is more subtle and incremental in nature. Over time, it becomes our norm. If I were connecting a spiritual attribute to this idea, it would be patience. Instead of being anxious about becoming the utopian version of yourself ASAP, drink in some patience and take the longer road. Short cuts rarely deliver us where we intended to end up.