A Lesson From Grilled Corn – Jeremy Austill
Skip to content

A Lesson From Grilled Corn 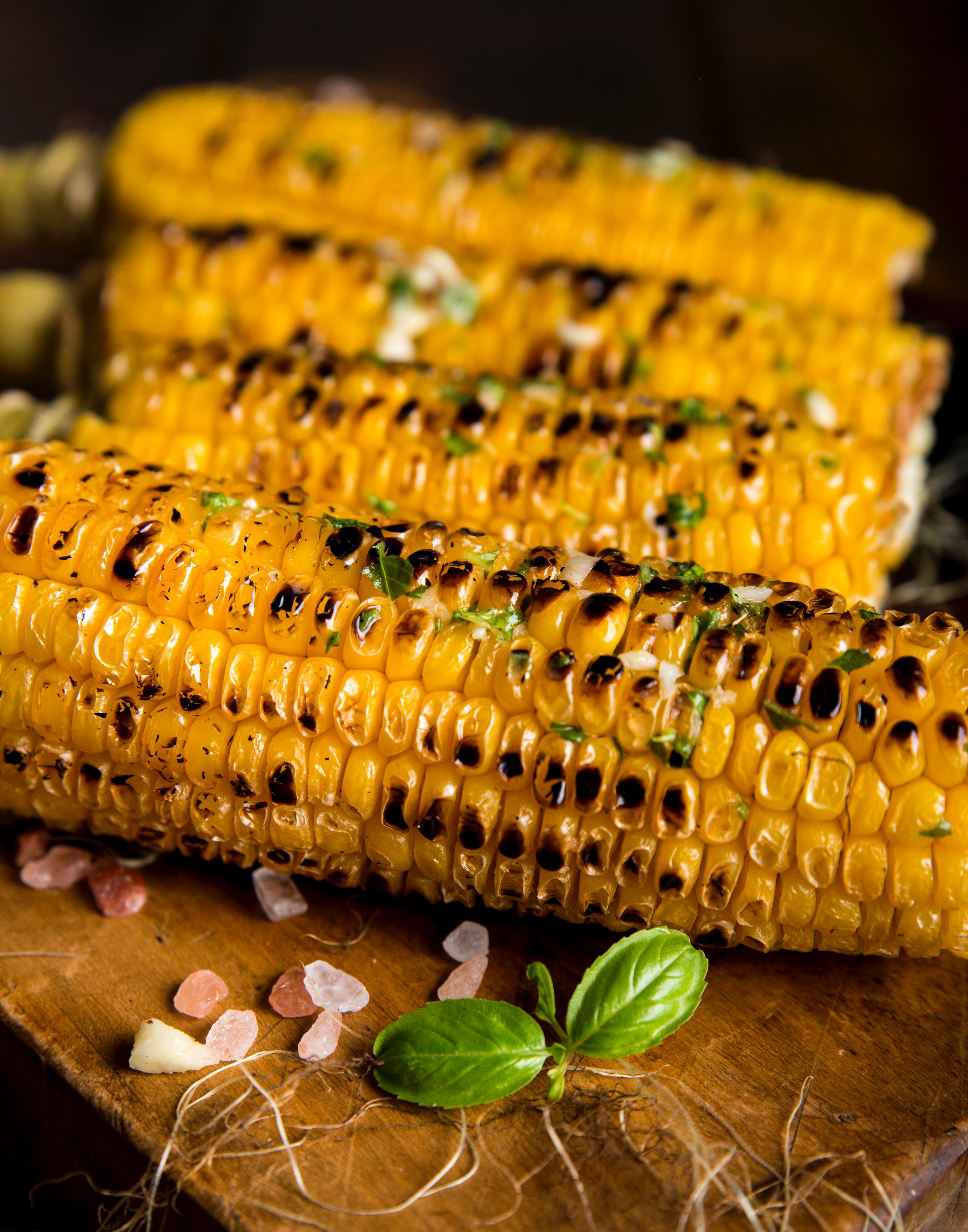 Like most males, I consider myself a bit of a “grill master”. A time or two each week I fire up the charcoal, work up a little bit of smoke, and cook on my simple Weber grill. A common meal at our home is steak (typically a succulent ribeye or hearty T-Bone). As you know, the main entree is very important, but it is often the sides that turn your plate into a transcendent culinary experience. Right now my favorite side is grilled / smoked corn on the cob.

I shuck the corn, cover the corn in a layer of silky butter, grind out some coarse black pepper, lightly shower it with fine sea salt, shake a slight dash of cajun seasoning, and finish it off with a sweet honey glaze. Go ahead and let your imagination run wild. It is absolutely delicious. Find me a better corn on the cob and I will salute you, but it’s improbable your taste buds will ever be tantalized by a better corn creation.

My career as a corn connoisseur has educated me on a simple life concept. When I first started working with corn on the grill I went through a trial and error process. Initially I thought leaving the husks on would be cool and enhance the flavor, but I found that the husks would burn and char. They created a bit of a mess that ultimately detracted from the actual corn. After realizing it would be more efficient to remove the husks, I went through a period where I seemed to always char the corn too much. The kids wouldn’t eat it because it was black, and everything had a touch of bitterness. It took a while to figure out where to place the corn in proximity to the flame. I fiddled with the recipe, I tried different approaches, and I would start to get it nailed. Then I wouldn’t grill corn again for months. Cold weather, or camp season, or just moving on to new menu items created time gaps between working with corn on the grill. Inevitably, it almost felt like starting all over again. When I would start back up, I would have to work through the trial and error again.

Last night I grilled corn again. It is something I have done about twice a week for several weeks now. It was perfect…eyes roll in the back of your head delectable.

So what did I learn?

That’s how you become good at something.

That’s how you become effective.

That’s how you take something common and turn it into something extraordinary.

This may not serve as a profound epiphany to you, but in general I have found we live placing high value and prominence on big, public, grand moments of accomplishment, achievement, success, and expression.

All of us, myself definitely included, imagine incredible life happenings. We day dream about desired success. We celebrate splendid accomplishment and substantial results. As we should.

None of that happens without being consistent.

Repetition is not monotonous and boring, it is the lifeblood of success…in the natural and in the spiritual.

A respected name isn’t established in the grandiose, but within consistency.

Effectiveness is not found in a surge of passion, but instead in the rhythms of repetition.

And FIGHT for consistency, regularity, and repetition.

While you are doing that, I will be eating the best corn on the cob known to man. Believe that.