Are You an Entertainer? – Jeremy Austill
Skip to content

Are You an Entertainer? 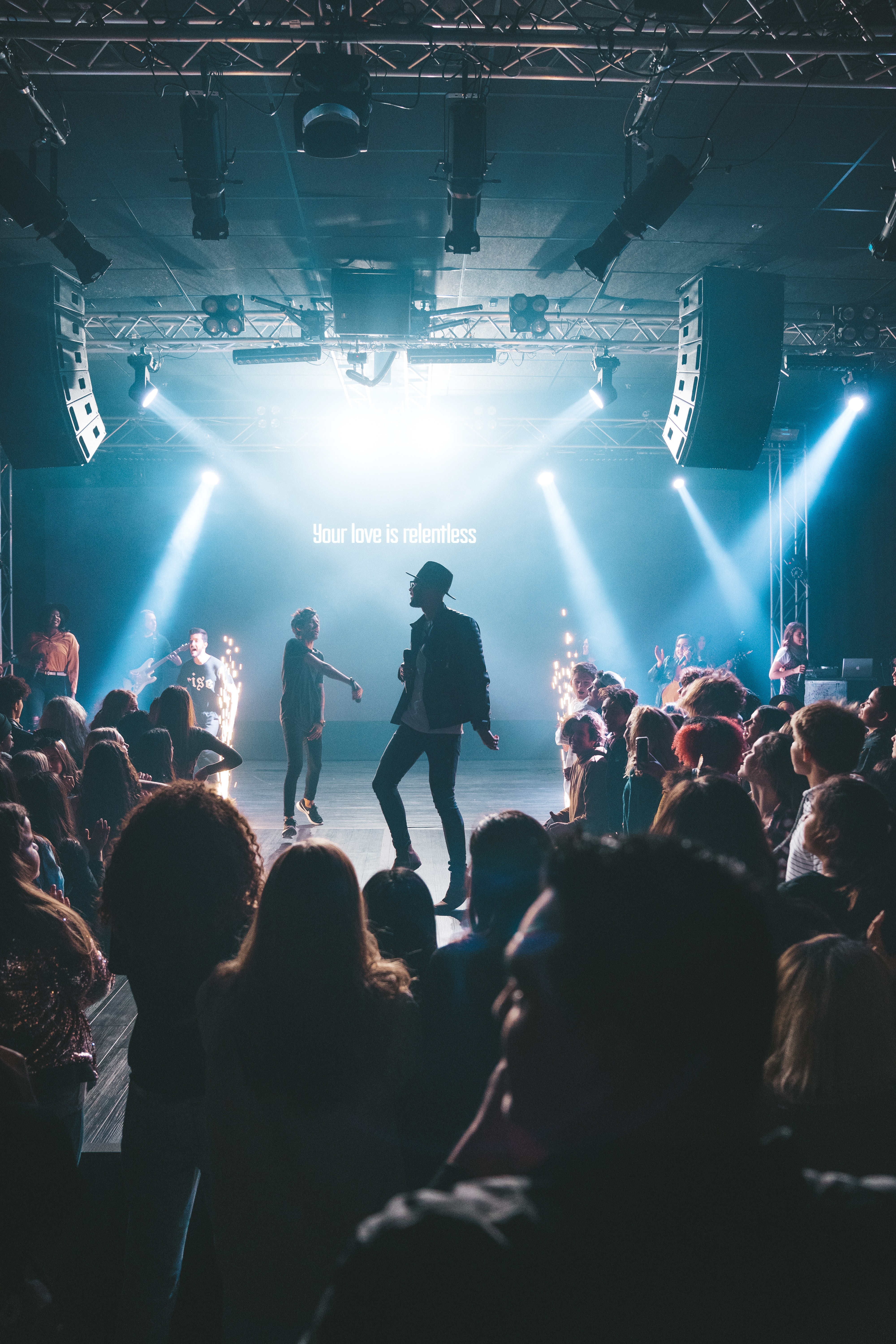 A couple of nights ago Michelle and I were watching a special about Garth Brooks. Let me make the disclaimer now, there are many of Garth’s life decisions and songs that I do not validate nor support. However, I am intrigued by people who have had such influence on culture as a whole. His rags to riches story is taken straight from the pages of Americana. The fact that he considered Nashville the embodiment of his dreams created a local flare to the entire documentary.

Throughout the interview with Garth, there were several poignant moments. The guy oozes charisma to a measure that is just flat out uncommon. But there was one moment that caught my attention and seemed very appropriate for consideration for anyone tasked with leading people from a stage…especially those in church leadership. I will drop the quote below and then briefly expound.

Naturally, as the sentiment rolled from his lips I heard it in the context of preaching and leading worship, and it seemed like a bit of a challenge from Holy Spirit.

One of the great temptations of platform ministry, both preaching and leading worship, is to “just give them what they want”.

For worship leaders it sounds like this…They came to hear songs they know and like, so lets sing those…this song always gets a reaction out of the crowd, they must like it, let me do that one again…this song has deep meaning and will make them contemplate, but the hook is weak so maybe we shouldn’t do it, because, you know, we won’t get a response…

Garth’s statement was essentially, “give the people what they want”, but in ministry that is a temptation we must fight tooth and nail. Otherwise we become a jester in the courts of God, a puppet of the people, a highly liked, minimally impactful, not to be taken seriously false impersonator of a man or woman of God.

To be clear, this is not really the fault of the “crowd”. I have found the “crowd” appreciates authenticity, and the “crowd” has this tendency to eventually identify the church entertainer as nothing more than white noise.

Entertainment may move the “crowd” for a moment, but it’s the authentic anointing that transforms the “crowd” into a movement.

Often the genesis of the church entertainer is a hunger for a response. We could dig deeper and identify that it is insecurity, but that’s another blog for another day. If the person on the platform craves a response and starts longing for a response from the people, the minister will start making decisions based upon response more than transformation.

For instance, in our TYM gatherings, we tend to do a lot of new music. Certainly we could break out some old worship bangers that have “worked” in the past and get the crowd good and lathered up. But I’m not especially interested in everyone knowing “this is the part where we jump, or shout, or lift our hands, or go whoo”. I’m more concerned with the young person in the crowd being confronted with a new thought or new language on familiar ideas. The required contemplation that comes with a new song is more valuable than the Pavlovian response of the hot song from last year. It creates some awkward, uncertain moments, but sometimes we are so busy doing what we’ve always done that we go into auto-pilot without even considering Him.

Having said the above, as cliche as it may be, we really only have an audience of One. I don’t preach for the crowd, I preach for Him. We don’t sing to the audience, we sing unto the One.