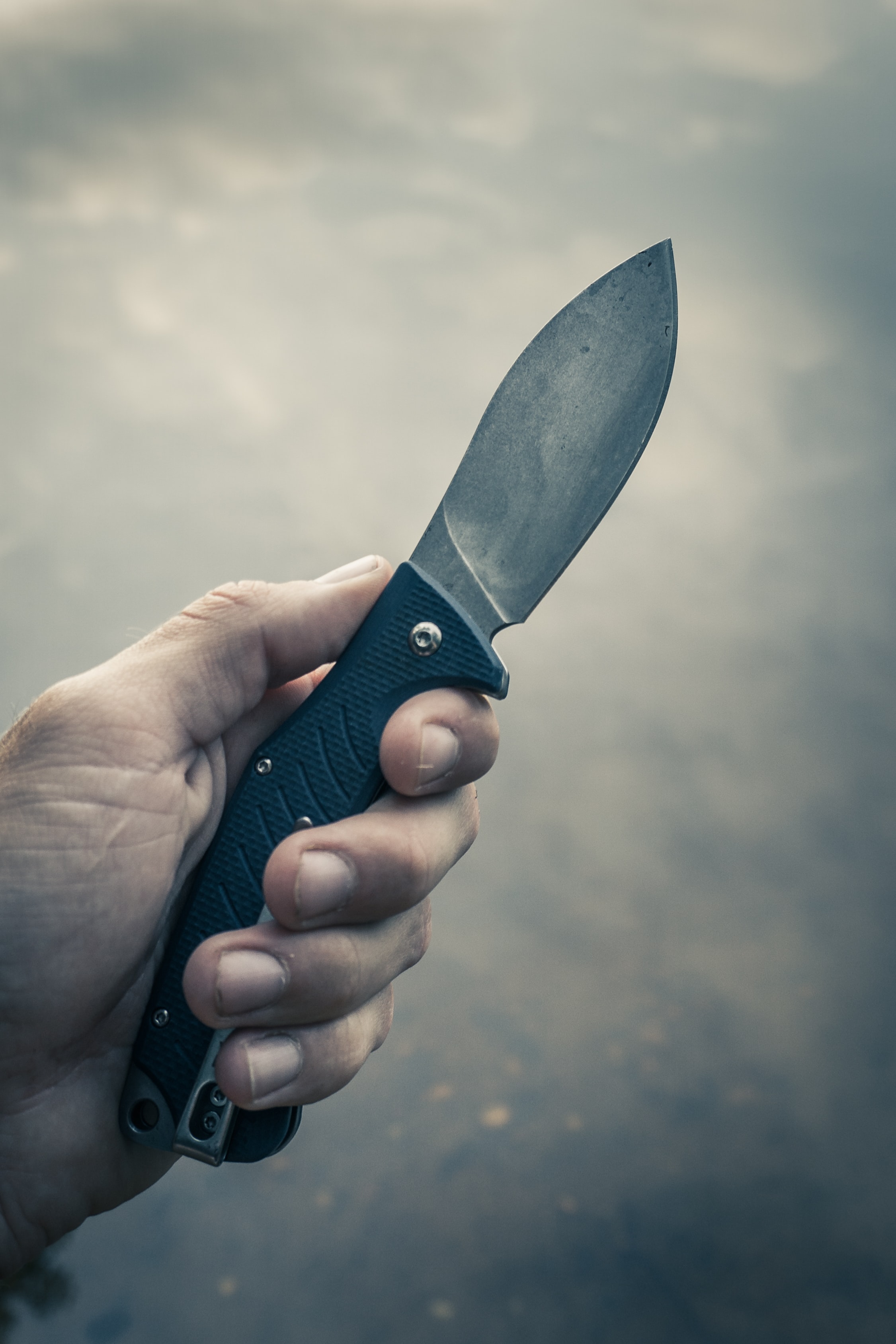 I was recently asked about advice I would offer to young people who feel a “call to ministry”. Specifically, the question focused on next steps and post high school academic pursuits, but I couldn’t help but share a couple of additional thoughts. This was my final exhortation.

It’s pretty simple. Take your calling seriously. Fight for it. Sacrifice for it. Don’t always take the easy road. If you are legitimately called, you scratch and claw and do whatever you have to do to satiate that unquenchable fire shut up in your bones. For those people not willing to pay the price…I don’t know that they were ever called. Because that thing that was awakened in me at 15 years old has consumed me every single day since.

If I were to continue, I would add…

It has been an inescapable gnawing at the core of my soul. I have felt it churning in the depths of my being since the Monday night it was roused in June of 1993. That thing, as Casey Doss speaks of, has been as constant as my beating heart.

I am reminded of a moment found in Acts 16, between Paul and his son in the faith, Timothy. Paul was launching into what we label his “Second Missionary Journey”. He first went to Derbe and Lystra where Timothy resided. Timothy’s mother was a Jewish believer, but his father was a Greek (gentile). It’s understood, though influenced significantly by the women in his life, the customs by which he was raised were predominantly those of his father. Paul was well aware of this.

Timothy clearly had the acumen for ministry. Paul perceived something special on his life and had intentionally taken him under his wing, offering tutelage in the life of faith and eventually in the life of spiritual leadership.

Timothy had conducted himself in such a way that he was well thought of by his Christ following peers, and was respected by his elders in the faith. Timothy was what I call an “A+ youth grouper”. He was the young man of God everyone in the church knew was destined for great things.

He was likely the young man everyone loved to hear preach. They just thought it was so precious to see this young person so uncommonly devoted. He probably had a lengthy list of people who told him, “God’s gonna use you one day young man.” My guess is the occasional evangelist or prophet who came through town, likely called him out in the crowd and gave him a word.

The grandmothers in the church no doubt beamed with pride and added him to their Tuesday morning prayer meeting list. He was a young man, called of God, special among his contemporaries. He was more committed than others his age. He was a “leader”. He was anointed. God’s hand was definitely on his life.

Paul was so high on Timothy that he wanted to take him on his foreign missions trip. Timothy didn’t even have to start a “Go Fund Me”. Paul and the other churches of the region would make sure he was taken care of well.

I have no desire to be crass, but I will speak plainly for a moment.

Paul arranged for Timothy to be circumcised before they left…

The next statement reads, “Then they went from town to town…So the churches were strengthened in their faith and grew larger every day.”

No fanfare. No details. No arguments. No, “this is a difficult decision”. No, “that might hurt too much.”

I assume you know what circumcision is?

Timothy was most likely between the ages of 16-20 at the beginning of Acts 16. I don’t know of any young men eagerly signing up to have that procedure, or anything like it, performed.

But clearly, to Timothy, the calling was worth the cutting.

I don’t mean this in a calloused way, but I’m not impressed with your calling. I want to know if you are willing to go through some cutting. A lot of people are enraptured with the idea of serving the Lord by leading in His church. This especially happens in my line of work, as I have witnessed hundreds express this desire.

A lot of people are praised by their church, celebrated by their elders, prophesied over by strangers, teeming with destiny, uniquely anointed, more devoted than their peers, and are gushed over by the church grandmothers.

But only a few are burning with the call of God so intensely that they are willing to endure the cutting.

I pray you are one of the few.