What the Super Bowl Reveals About Us 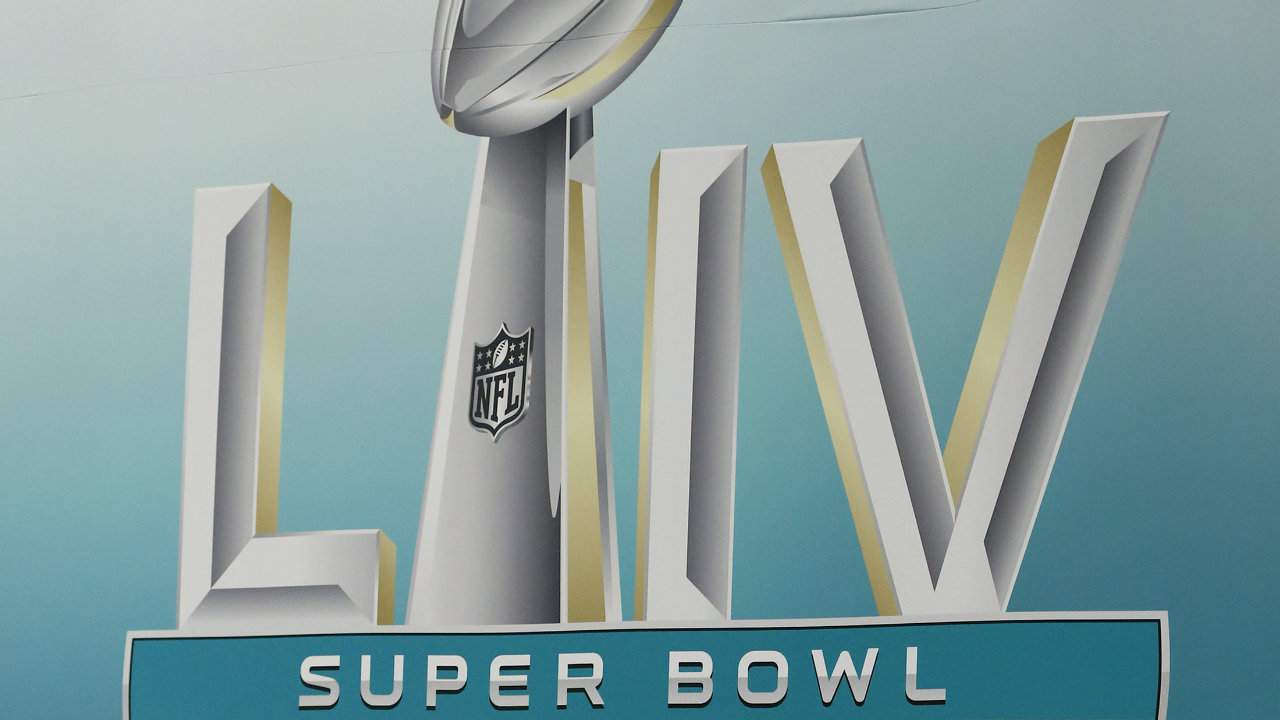 I will readily admit, in the overarching sense, sports are meaningless. With the exception of those whose career is in the sports industry, sports do not put more food on our table, nor do they change the trajectory of our future (eternity included). Sports are entertainment. Period. They are the equivalent of a Sunday matinee at your local cinema. It just so happens that I prefer a good sporting event to a good movie any day of the week (Star Wars not included). Though sports lack “grande scheme of life” implications for us, they do have a way of revealing little details and nuances about our lives.

Last night’s Super Bowl between the Chiefs and 49ers is no different. I have no intention of diving into the actual game, and I will refrain from comment about the halftime show (though that performance certainly creates questions about inconsistent messages in society, hypocrisy, and the overall fraudulent nature of political correctness…well…I kind of commented, but I digress). Rather than analyzing the specifics of the game, I would like to turn our attention to the bigger picture.

The Super Bowl reveals to us that much of the United States, and people in general, have a yearning for a collective experience. For a few hours yesterday, friends and family congregated at various locales, thousands upon thousands engaged Twitter and other social media platforms, and millions pointed their body in the direction of a TV…all tuned into the exact same product. Most who engaged with the Super Bowl are casual football fans at best. Yet, there they were, acknowledging that this event has become a significant part of our national experience. Maybe it was just FOMO (Fear of Missing Out) for many of the observers, but I suspect it was deeper than the concern of not being able to contribute in the conversation around the proverbial water cooler on Monday morning. No, there is a yearning within the heart of man to be a part of something larger, to engage the world not just as an individual, but as a part of the whole. We crave community, and synergy, and connectivity.

The beauty of the Super Bowl is that for a few hours, the evidence mounts, that we actually like one another much more than the politicians and media moguls would have us believe. A scroll through Twitter last night revealed people of all races, gender, ages, and faith became symbiotic, laughing together, analyzing, celebrating, and enjoying the distant camaraderie of our fellow man. Pictures were all over FaceBook of festive, food laden gatherings. With the exception of the occasional political ad invading our fellowship, we were all in this together.

On a personal note, for me, the Super Bowl is synonymous with my dad. He often had a party at his house on Super Bowl Sunday. On the occasions I could not attend, I would usually call him at half time to discuss the game and catch up. It was a holiday of sorts for us. A touch point in the busyness of life. A reminder of our relationship, and the bond we had shared over sports. Often, when communication wan’t as easy, we had sports.

The Super Bowl is just a sporting event…meaningless in the overarching sense…but it sure makes me remember my dad with fondness. The Super Bowl has taken on additional meaning in the aftermath of my dad’s death, and even in that, a yearning for relationship and interaction is revealed.

So the Super Bowl is over. The Chiefs beat the 49ers, Patrick Mahomes became a legend, Andy Reid finally broke through, Kansas City gets to celebrate their team after 50 years of waiting…

And for a few brief moments, miraculously (sarcasm), we were able to lay aside our political preferences, our racial prejudices, our anger, our rhetoric, our vendettas, our territorialism, our obsession with individuality, our differences…

We were people watching a game. A silly sport. A meaningless exhibition.

We were people…and it felt good.