I Get it, but… – Jeremy Austill
Skip to content 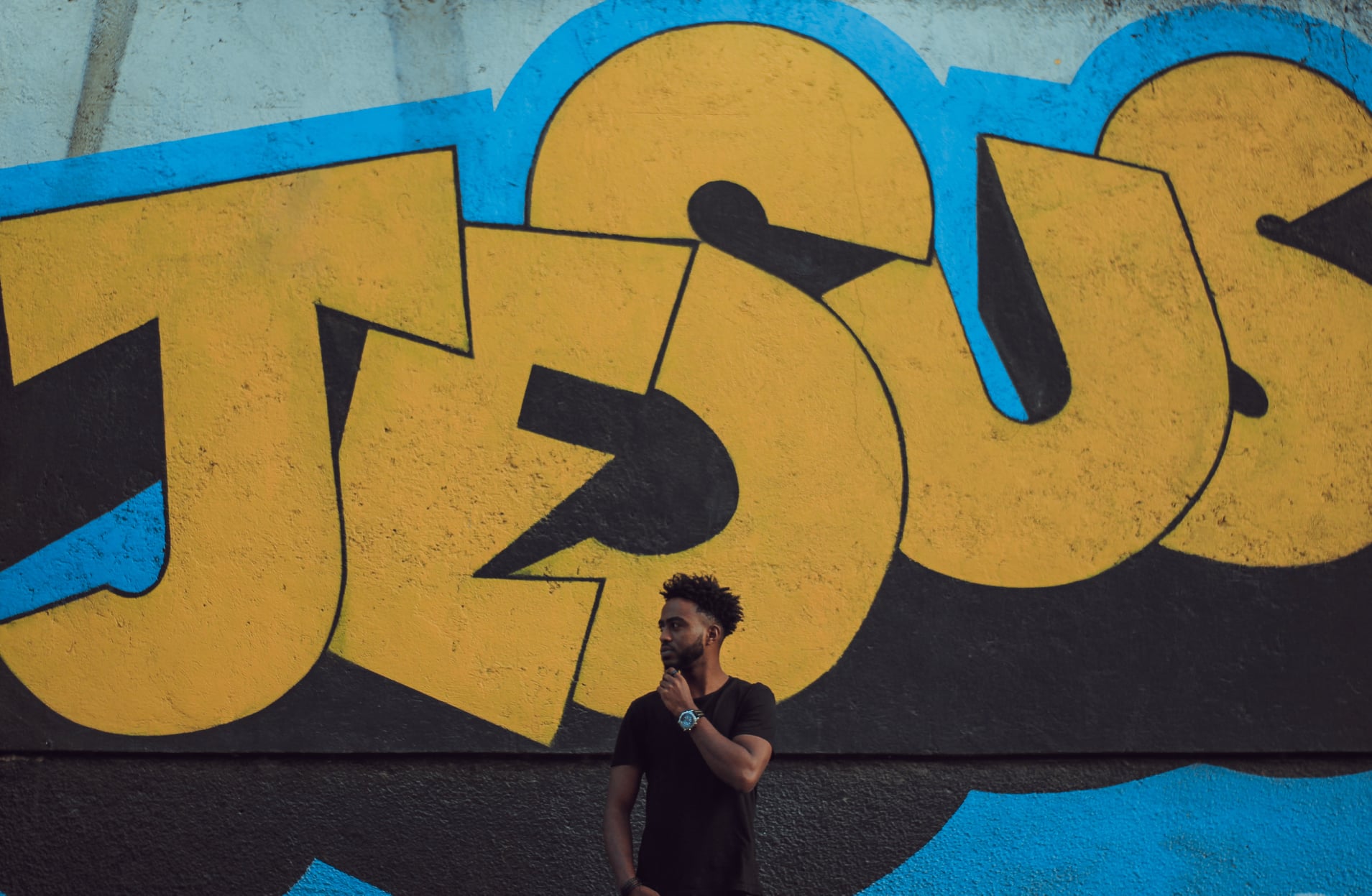 As a Christian, we need to come to terms with something.

If we are going to navigate the tumultuous terrain of our present society in a way that resembles this Jesus we call our Lord, we must drag ourselves up above the fray.

Let’s start here….If anyone is surprised at the chaos we are seeing in the world, you shouldn’t be. Humanity literally, violently, killed God on a torturous cross. Humanity hatefully, arrogantly, lashed out at God in part due to political posturing, very stubborn theology, insecurity, jealousy, and a deeply ingrained fear of losing control.

The mess we are seeing now is of the same root. It’s what humans do. It’s the ravages of sin. The weathering affect of living outside of our true identity. The degradation that comes from failing to understand the better way of Jesus.

It’s the counter to Jesus’ famous “Sermon on the Mount”. It’s the wrong He came to make right. It’s the culture the King came to heal.

You are probably saying, “Amen”.

Here is where it gets tricky….When humanity was targeting its rage at Him, Jesus petitioned for forgiveness. He beckoned mercy to come running. He longed for their wrongs to be stricken from the records. He, suspended between earth and sky, was redacting.

Don’t get me wrong. When I see footage of the riots and I hear the chants, I get angry. But what am I angry AT?

Am I angry at the rioter? Do I hope for vengeance? Do I verbalize disgust at these “insolent people”? Do I double down on my political anger? Do I laugh when their actions rebound and crash against them?

I have a feeling He laments. I get the idea He is angry…angry at the ravages of sin…but longs for the rioter to know there is a far better way…longs for the violent, the divider, the antagonist…for the confused, hurting, and disenfranchised…longs for them to know His Shalom…His peace…His wholeness.

What is happening right now certainly provokes intense emotions. I watch some of this stuff and my blood boils. I just have to remember our Jesus doesn’t fight fire with fire. He fought it by enduring the worst humanity can conjure, and loving anyway.

He took it…He swallowed it up…he jumped on the grenade.

Being true to Jesus or seeing those we dislike, our “enemies”, getting what they deserve?

I’m in this with you. I’m contending for the purity of my heart. Some days I win, other days the frustration spills over into something less than holy.

Just know, it is possible to feel absolutely confident you are on the side of right, fighting a noble battle, all the while operating from the exact same root that killed Jesus.

With much love, let’s do the hard work of being like Jesus.